A descendant of the family of Sir William Wallace (“Braveheart”), and whose ancestors fought alongside Robert the Bruce, that Bartlett is a passionate defender of and fighter for freedom and liberty is hardly surprising. Understanding that he is a relentless tinkerer helps a person understand why he is enamored with innovation, invention and creation.

A known thought leader, writer and speaker on all issues of innovation, communications and technology, he has spent his entire public policy career in the technology and innovation space. A research fellow with the Institute for Policy Innovation in Texas, and Senior fellow, Tech and Innovation for the Pacific Research Institute in California. Bartlett also serves as a member of the .US Stakeholder Council, a member of the Federal Communications Commission’s Consumer Advisory Council and a member of the ISO 279 (Innovation Management) Technical Advisory Group.

Growing up simply and living most of his life outside of the Washington bubble, he understands the effect of government on people and the advantages of freedom and liberty. Bartlett’s decades of work in public policy have been informed by his broad array of work and education outside of traditional public policy channels. Whether relying on his business background of MBA, work at a human resources consulting firm or as a CEO, he seeks to make every policy debate relevant to what happens to real people and to real business. He has spent many years in the world of public policy think tanks, technology trade associations, social welfare organizations and on Capitol Hill. On Capitol Hill he was intimately involved in numerous critical debates including encryption and “supercomputer” export controls, the Internet Tax Fairness Act, Digital Millennium Copyright Act, the Communications Decency Act, the 1996 Telecommunications Act and others, including efforts to increase information for citizens about Congressional activities and efforts.

He previously served on the Internet Education Foundation Board of Directors, which involved working closely with the Internet Caucus on Capitol Hill. He served two terms as the Chair of the Technology and Communications Taskforce of the American Legislative Exchange Council.  He also was a member of the Internet Safety Technical Taskforce, a group comprised of leading Internet businesses and organizations and formed by 49 state attorneys general to focus on identifying effective online safety tools and technologies.

He worked for Americans for Tax Reform as technology and policy counsel, and advised Commissioner Grover G. Norquist on the Advisory Committee on Electronic Commerce. Later he represented the software industry handling a variety of copyright issues including open source and proprietary challenges, and a variety of tax and finance issues particular to the software industry, serving as tax and associate general counsel at ITAA, and later as Regional VP of Texas for TechAmerica.

Bartlett graduated from Millikin University with a B.S. in philosophy and business administration. He received his Masters of Business Administration, as well as his law degree with a specialization in international and comparative law, from St. Louis University. He is admitted to the Missouri bar.

When not found on the soccer sidelines or in the softball stands cheering his girls to victory, Bartlett can be found in the kitchen attempting to perfect his grandma’s German, pastry and American country cooking recipes; admiring comic book pop art of the late 50’s and early 60’s; or planning the next vacation with his wife. 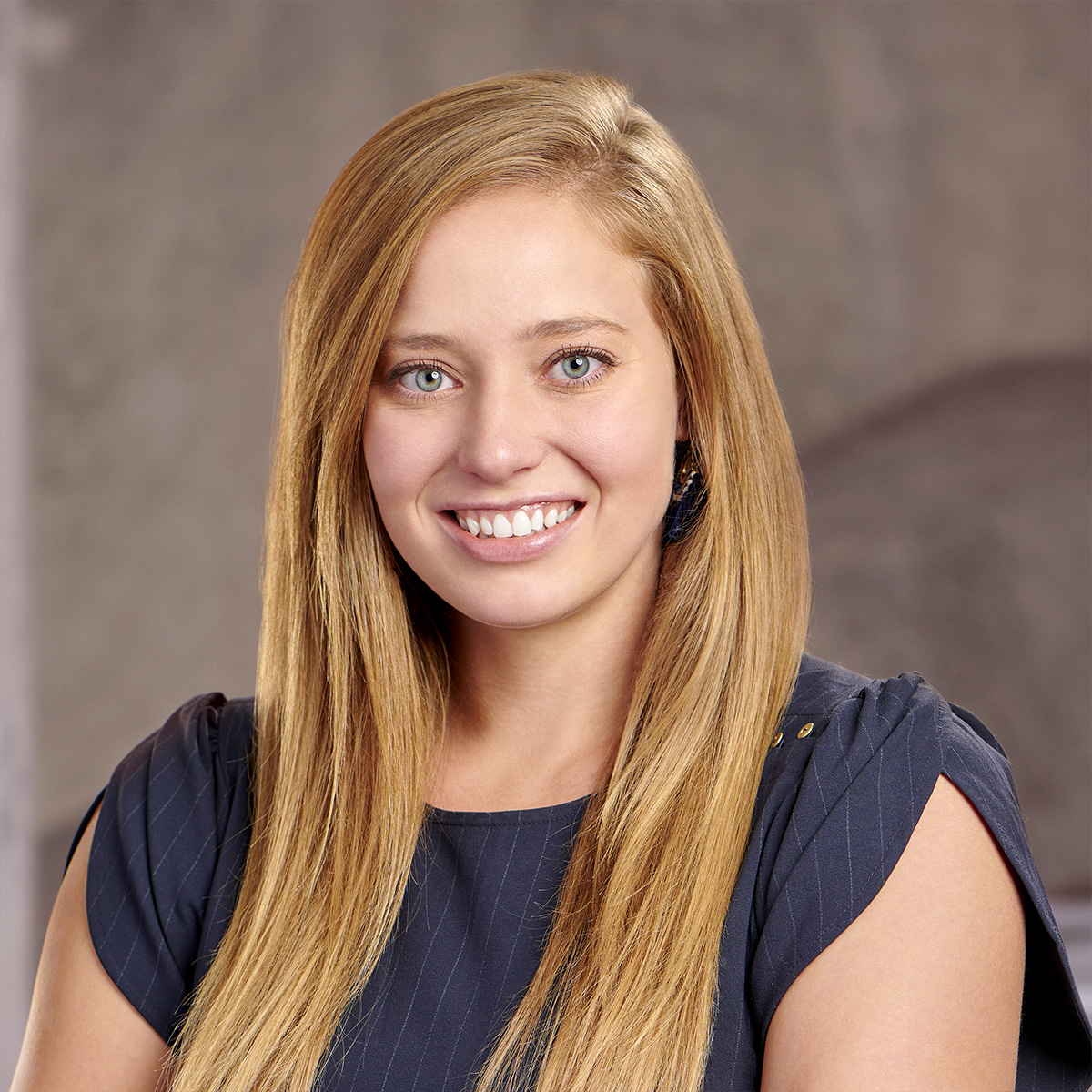 Anna Miller is the Policy manager at the Innovation Economy Alliance & Institute.

She is an alumni of the MA fellowship at the Mercatus Center at George Mason University. Anna earned her MA in Economics from George Mason University (2020) and a BA in Philosophy, Religion, and Ancient Greek and Roman Studies as a division one student athlete from Furman University (2017). Anna’s work has been published in the Wall Street Journal, The Hill, The Detroit News, The Washington Examiner and The Daily Caller, among others.

Anna lives in Boise, Idaho with her husband Brock.