The Year Of 5G 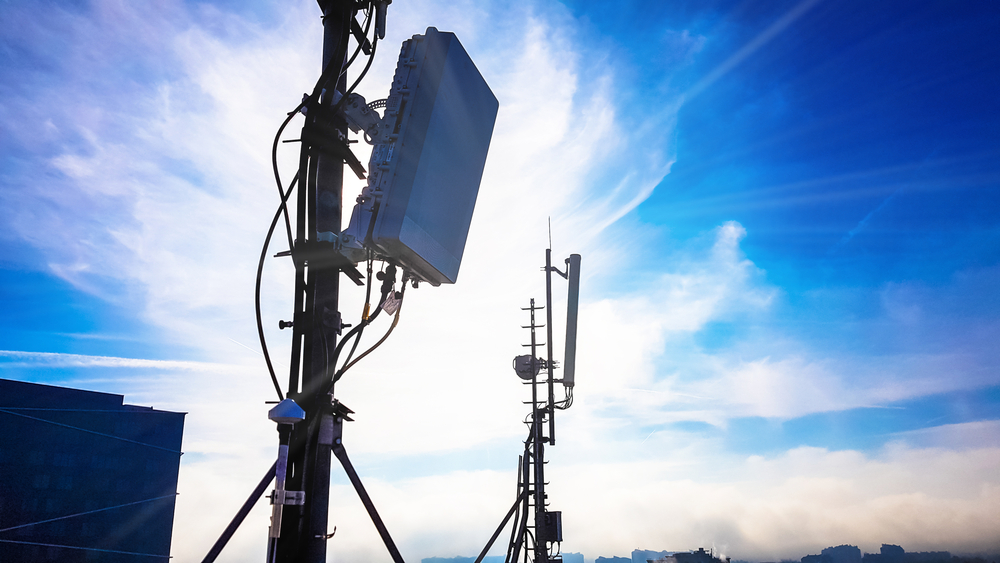 This year 5G has become more “real” than it has been before. Devices enabled for 5G are on the market as service providers cover the country with their footprints. An exciting tomorrow seems closer than ever!

While “5G” sounds very tech-opaque, it is a broadband “system of systems” that works with previous technologies, and requires some new infrastructure, such as small antennas, and new investments in many miles of new fiber, cell towers and base stations. The result is improvement in both wireless and wired connections completing the broadband communications loop.

The ubiquity of high speeds, a hundred times faster than 4G, with much lower latency, will enable more of everything valued in broadband and open the world to promised technological advancements such as remote surgery, tactile real-time feedback for robotics, self-driving vehicles and wonders we have not yet begun to imagine.

AT&T, T-Mobile and Verizon are rapidly building out their networks to cover the country with the broadband service. Also, 5G focused start-ups are coming on strong for both consumer and business. Recent announcements by the three companies indicate that each is covering at least 230 million Americans with 5G.

AT&T announced two weeks ago that it has a deal with Frontier Communications to deploy 5G supportive fiber connectivity outside of its footprint. T-Mobile announced that the company now covers 90% of Americans with 5G, even as Verizon expands into parts of five new cities.

The expansion of these networks is critical not only because of the huge increase in performance, approaching real time speeds, but also as these networks are increasingly one of the raw ingredients for more digital innovation. Advances in transportation, safety, commerce, health, entertainment and much more will be driven by this improvement as innovators take advantage of the new supply of speed. With a raft of new 5G enabled products hitting the market, from laptops to smartphones, consumers are directly empowered.

But a key ingredient for 5G to be all it can be, as it is for any broadband innovation, is more spectrum. Some of the best spectrum swaths are in the “mid-band” range. Greater access to mid-band spectrum is what will allow the U.S. to stay ahead in the race. Spectrum is the invisible band of airwaves over which wireless communications carry bits of information. For example, a person tunes in a car radio to a certain channel, or frequency, and they hear the information on that frequency of spectrum. But there is a limited supply of those frequencies just like the channels on the radio. Fortunately, some of this mid-band spectrum is being made available for licensed use now.

Bidding has begun on a swath of spectrum that had been used by the DoD, with more than 30 bidders qualified to participate. When all is said and done this spectrum auction is expected to raise tens of billions of dollars which flow to the U.S. Treasury to pay down the national debt.